Why you should invest in bitcoin today 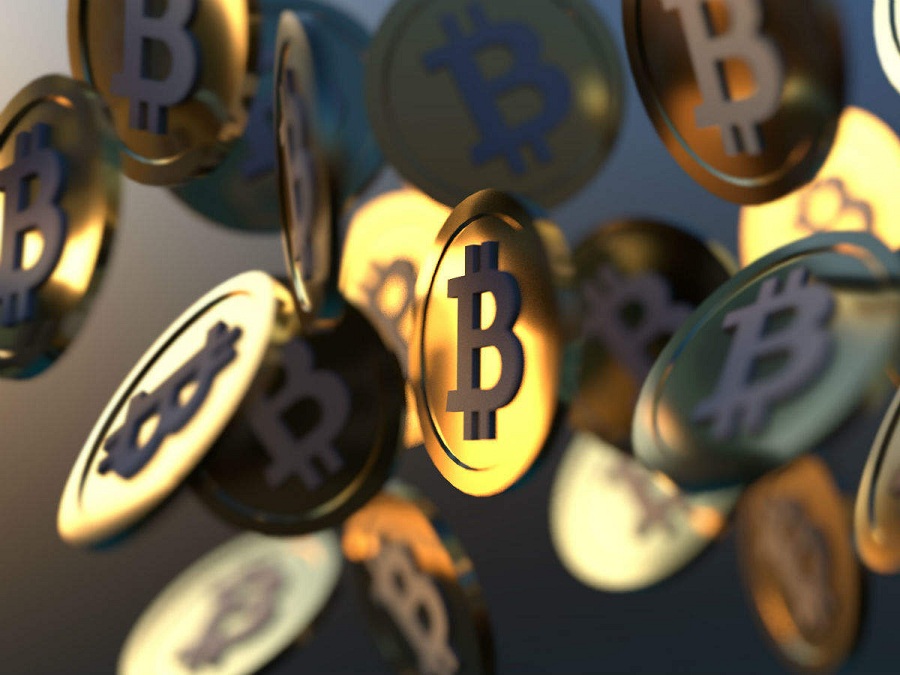 People are investing in Bitcoin for various reasons. First, the bitcoin price is currently attractive making it easier for anybody to buy the cryptocurrency and store it. Secondly, the value of bitcoin continues to grow. This means that if you buy bitcoins at the current price, you will be able to make a good profit within a short period of time. But perhaps two main reasons that should make you invest in Bitcoin are legitimization and minimal transaction costs. For many years, the biggest challenge that has been facing Bitcoin is the ease of using the currency. Many people and institutions had not accepted Bitcoin as a currency.

If a currency is not accepted, then using it becomes difficult. But since Bitcoin started to increase in value, many financial institutions started to accept bitcoins as a mode of payment or as a currency in general. These institutions are now adopting it, and this wide adaptation has seen the demand for bitcoins continue to increase. According to bitcoin news sites, high demand for the currency is a good thing because it means high value for one bitcoin. Apart from legitimization, you should invest in bitcoins due to minimal transaction costs.

One thing about transferring money from one bank to another is that the whole process is not fast or instant. In most cases, it involves a lot of paperwork and time as well as transaction fees. Bitcoin as a cryptocurrency is more appealing because of thespeed of transactions. In addition, transaction fees are relatively lower. These transactions are generally peer-to-peer. As such, the cost of conducting business through bitcoins is minimized since there is no middleman involved. Although Bitcoin had a shaky start when it was first introduced, it has continued to stabilize through the years both in value and acceptance. Its supply is also controlled, and these factors should make you invest in the currency.

How to become profitable in the trading business

How To Make Money In A Bear Market?

Sail From Stress With Boat Finance